This document describes the basic hardware components of networking.

A modem is a device that interprets data that it is receiving from an Internet Service Provider (ISP) and translates that data into information that is usable in a home network (ie through wifi or ethernet). When setting up a service with an ISP like AT&T or Charter Internet, the service provider will feed a wire into your house that will provide the data for a modem to receive. Modems are often provided by your ISP.
There are two types of modems:

NOTE: These types of modems are NOT compatible with each other 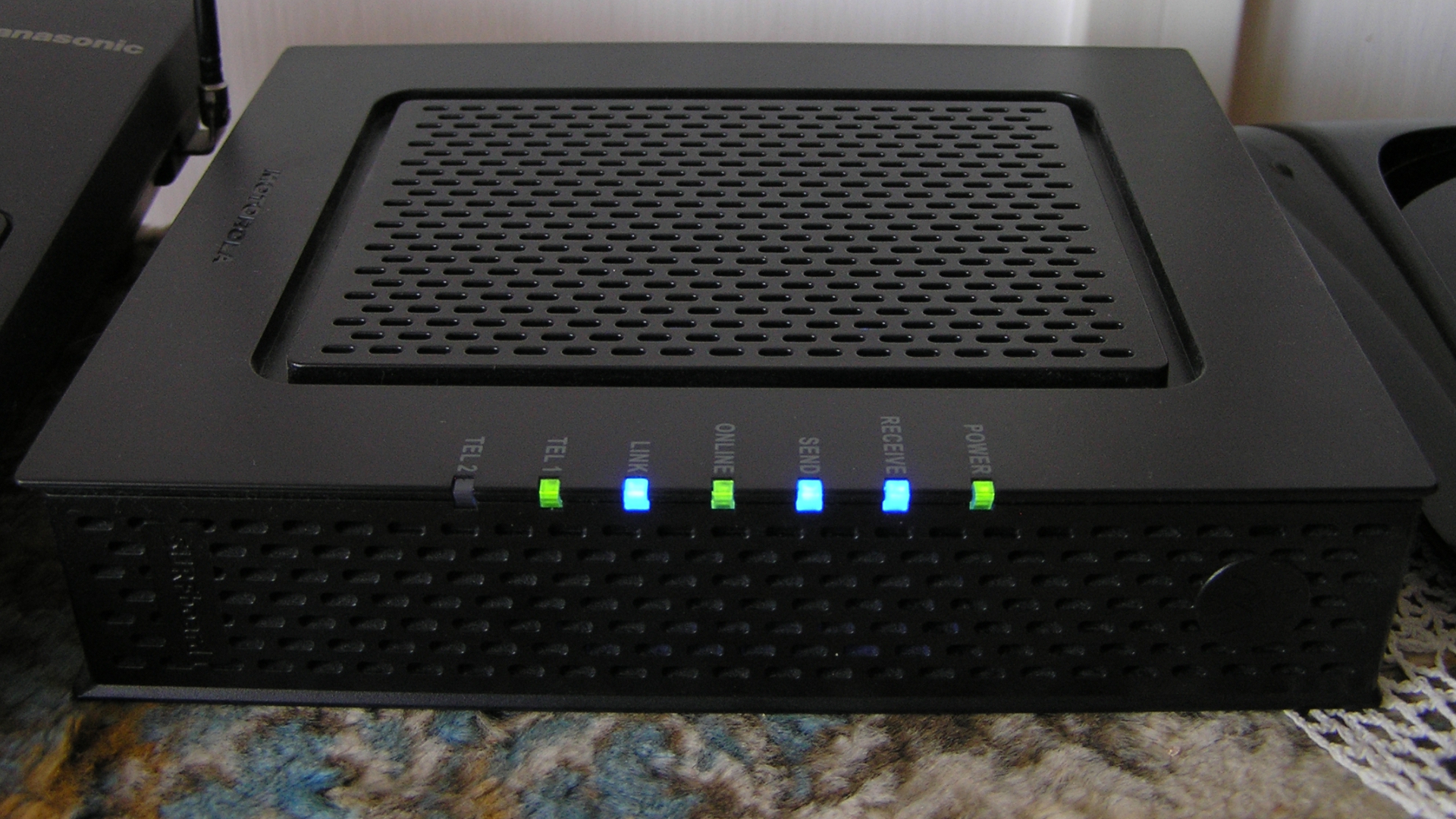 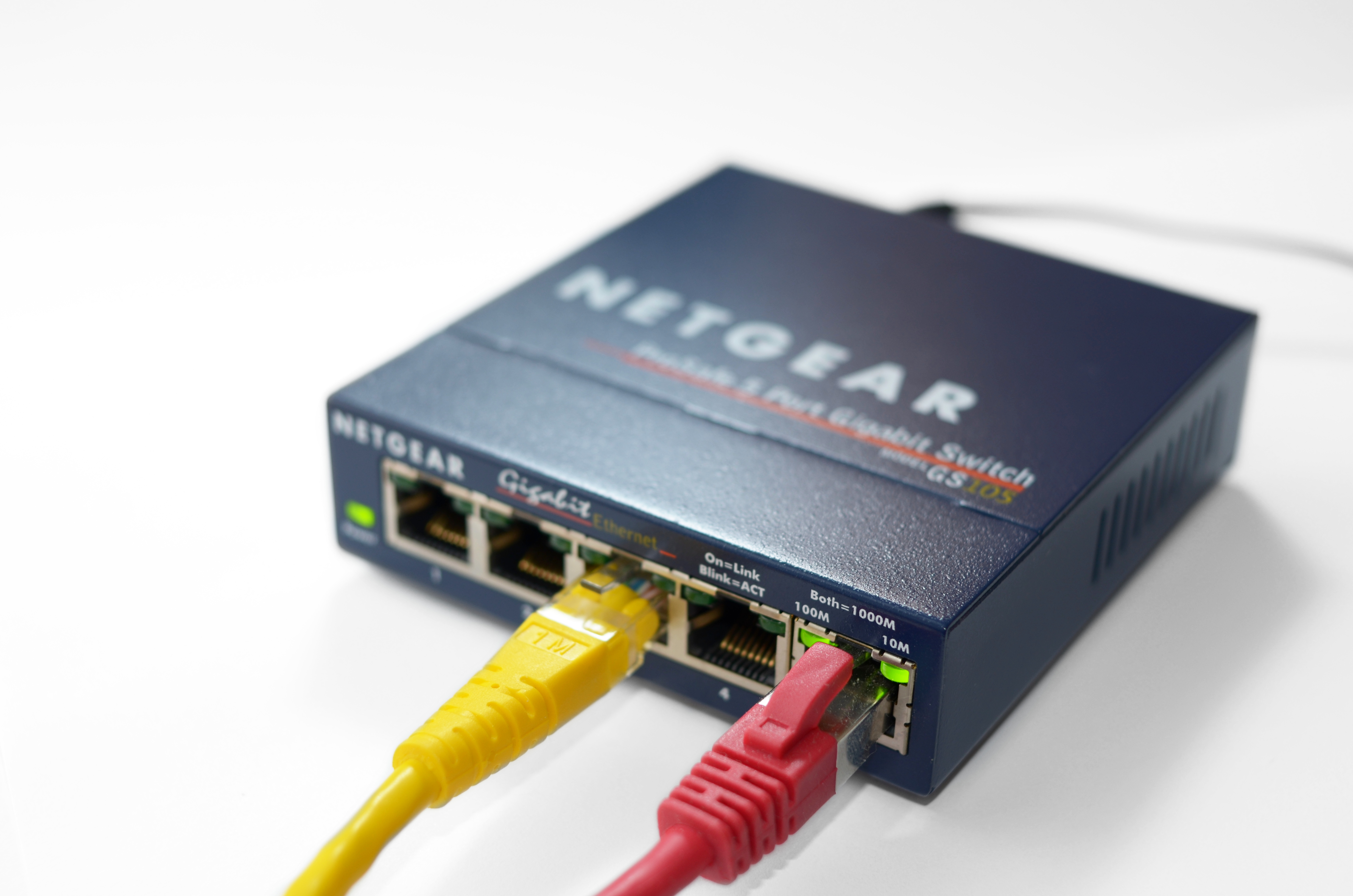 A personal router is a device that can be plugged into a modem and will serve as a router, an access point (something that broadcasts a wireless signal to create a Wi-Fi network), and a switch, Some times routers and modems can be built into the same unit but these are not too common and DoIT does not sell these

Why pay more for a higher end router 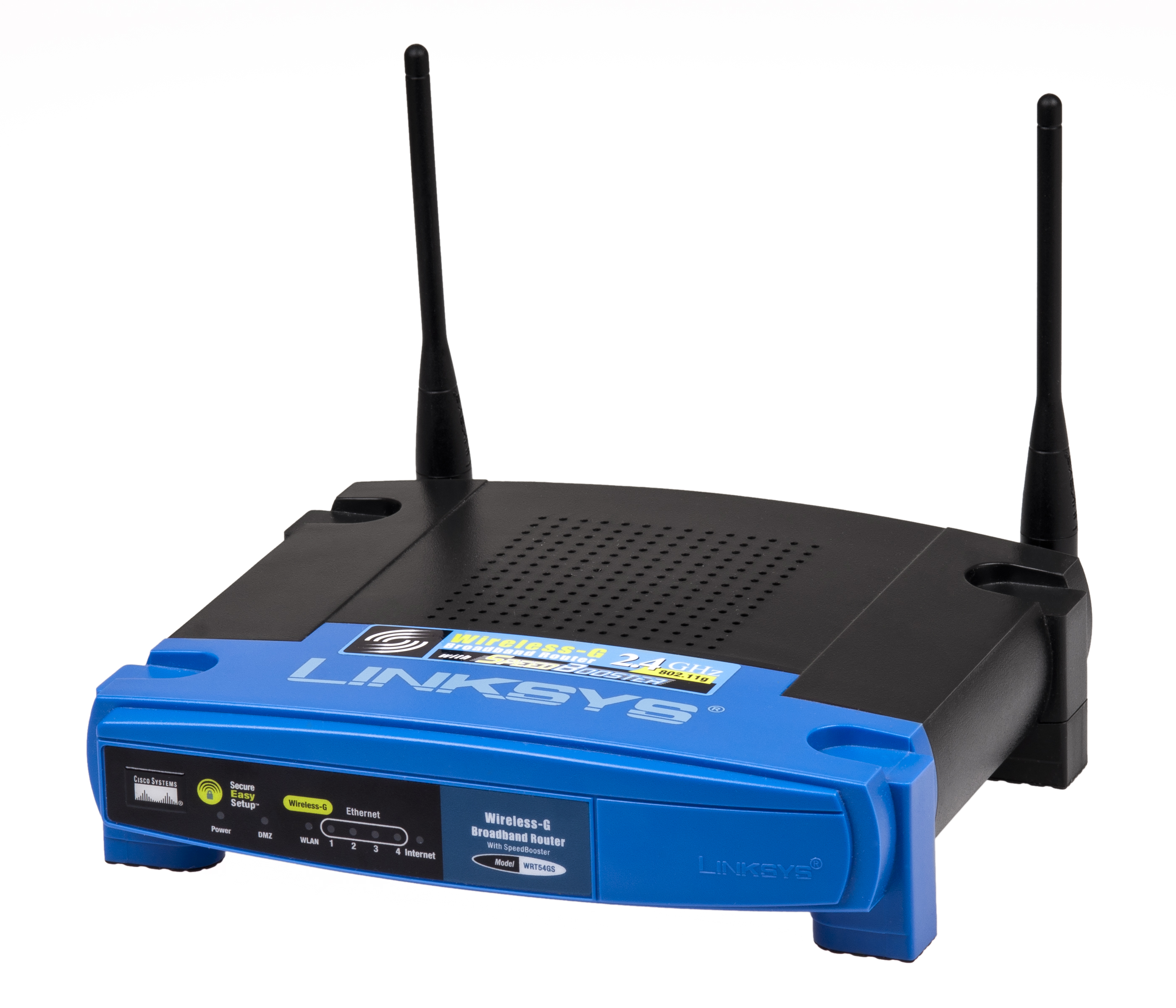 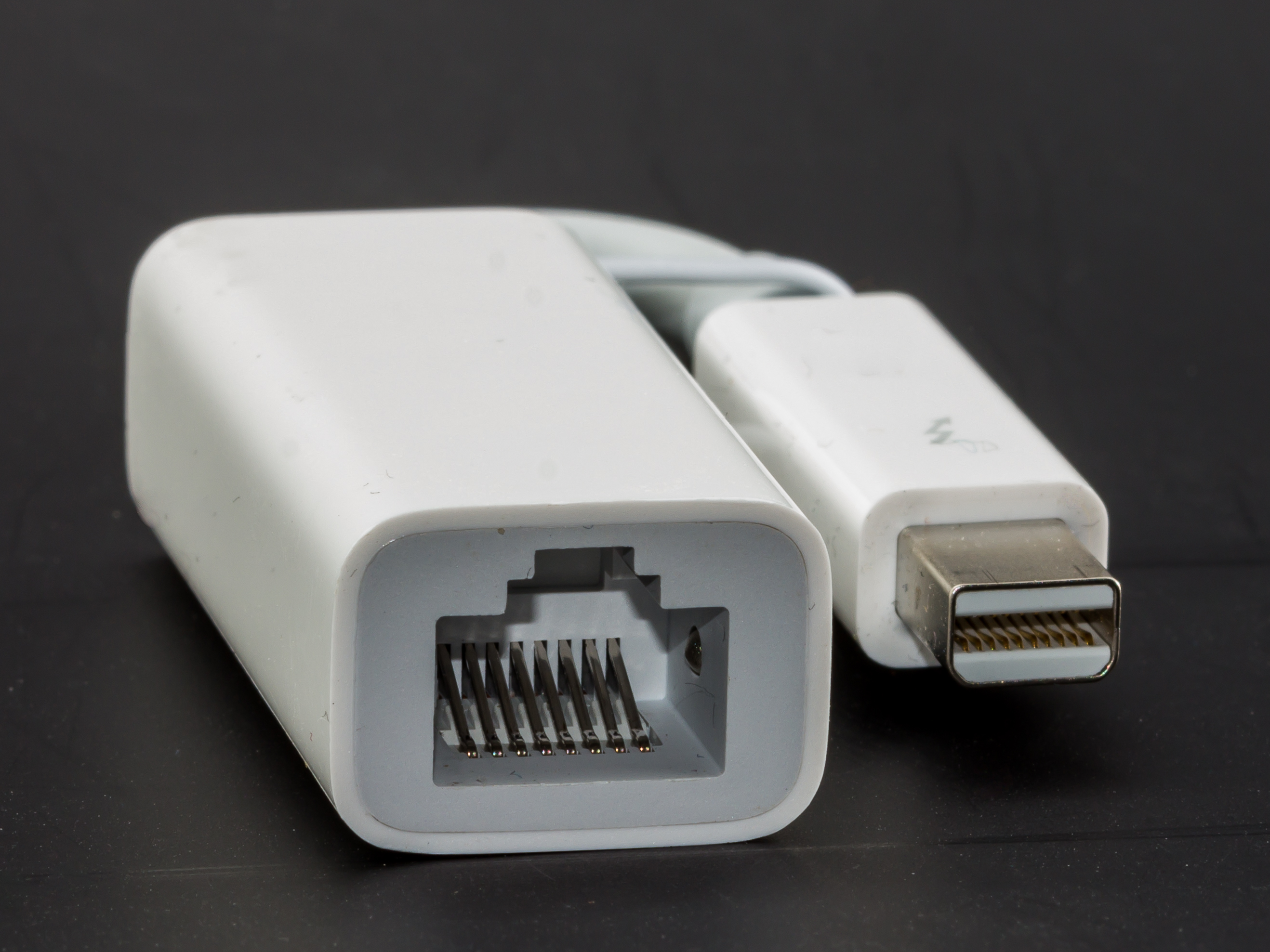 Like the name suggests, an extender is another broadcasting node of a wireless network. Thes are used in larger houses where a router alone isn't enough to get a good signal everywhere. Extenders are most effective when they are placed at the 'edge' of a home network to maximize the extended range.

Note: Always ask where the router is located in the house first and suggest that it be moved to a more central location if necessary. 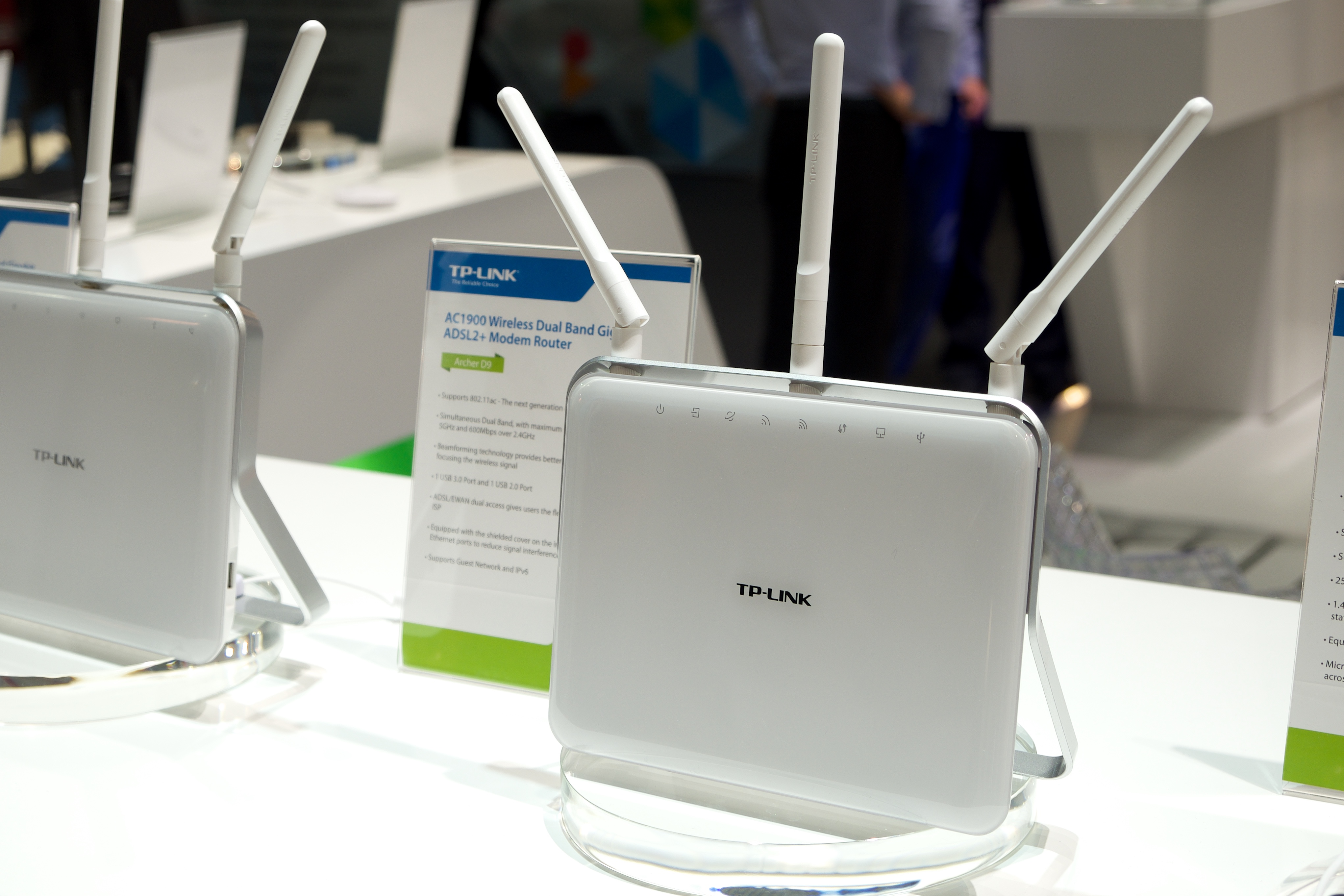 Note: PCI vs PCI-Express connections - There are two different types of connections in which a network card can be plugged into a computer, they are NOT compatible 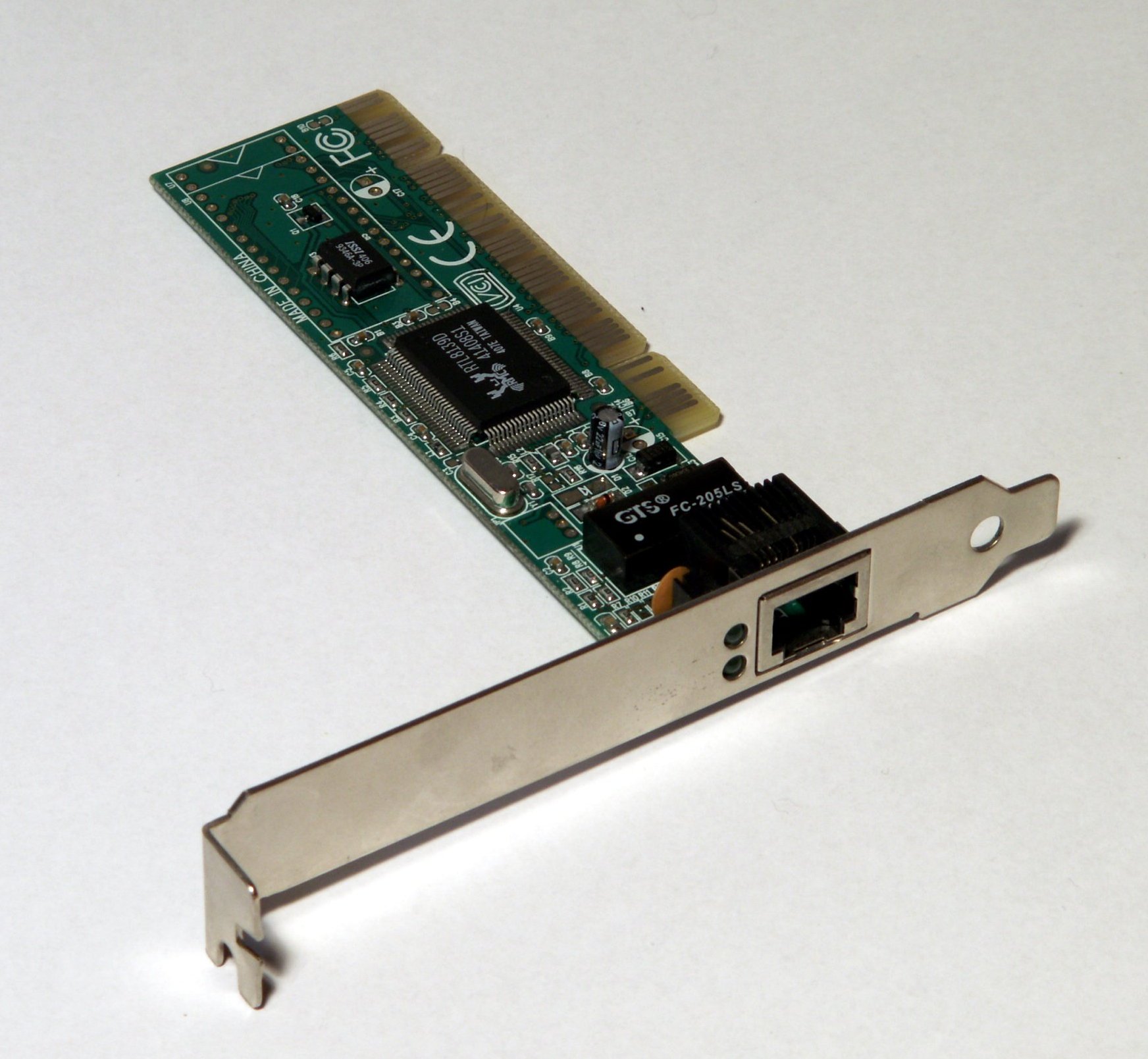 Here is an illustration of how a home network functions: 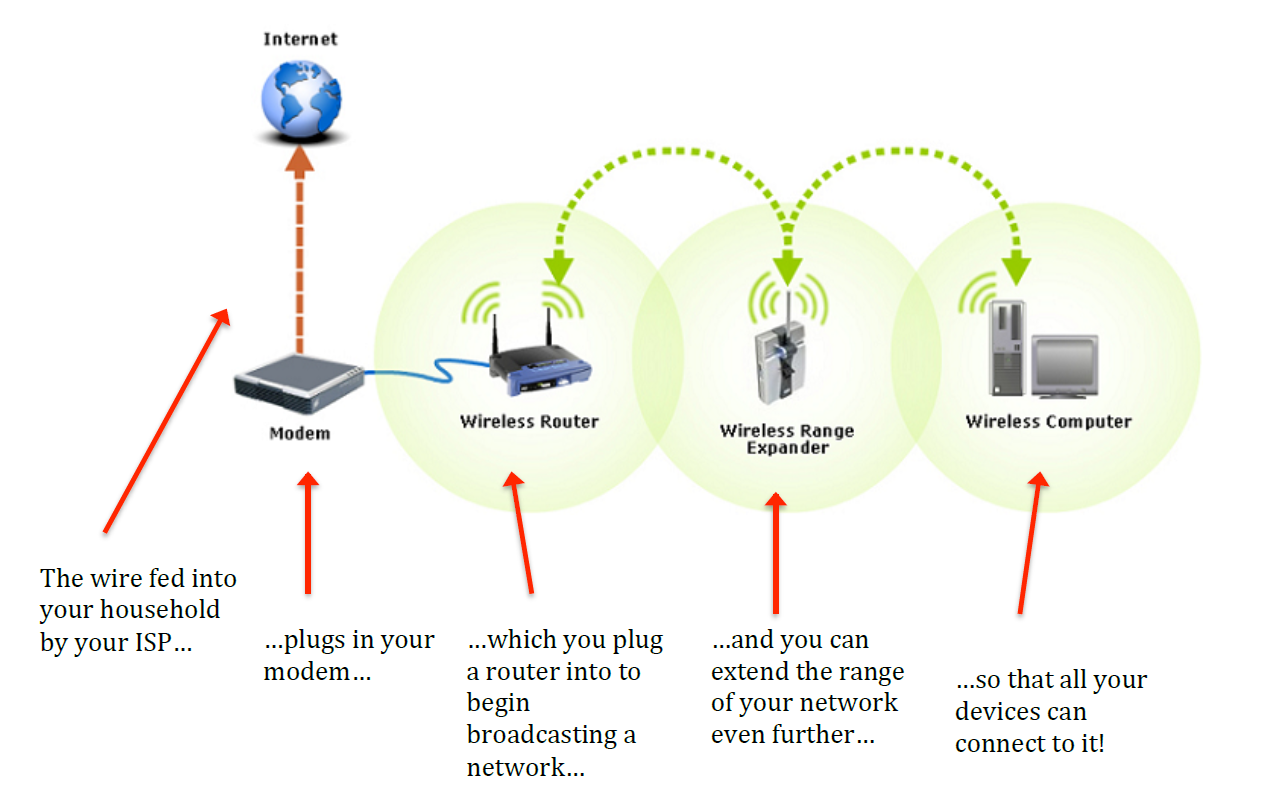