How to run pitchAdaptRetest, part of cerebellar battery 2022-2023

This experiment is part of the cerebellar battery run in 2022-2023. For controls and patients, it is in the SECOND session.

In this battery, participants come in for multiple sessions and do multiple experiments in a row. As such, this is a bare bones document on how to run the experiment. Procedures for consent, hearing screening, awareness surveys, general equipment set up, and payment are not included in this document. See the documents below for how these procedures are implemented in this multi-study session:

What's special about this experiment

This is a experiment examining how speakers adapt their pitch in the upward opposite direction in response to downward pitch shifting of their own voice.

At the start of the experiment, there is a calibration phase where the f0 of the speaker is extracted and during which the correct pitch shift paradigm is selected. Extracting the f0 is done before each session and experiment; the latter calibration part is only included before the experiment that is run first; this can either be the adaptation or compensation study, depending on the set_up of the experiment. The algorithm setting is taken from that the first collected data instead, and calibration is not redone.

The adaptation study consists of 1 to 4 sessions that are in a fixed order. In case you select more than one session (4 sessions consists of 1. pitch shifting, 2. control session (unperturbed feedback), 3. pitch shifting, and 4. control session), each phase requires an updated initial f0, because the pitch of the voice often declines or increases naturally, even in the unperturbed sessions.

RESTART MATLAB, because sometimes the pitch shifting paradigm doesn't work correctly if other Audapter scripts have been running.

Enter run_pitchAdaptRetest_expt in the command line and press "enter".

After entering the ID of the participant and their height, there is an option to select the number of sessions.

enter 1: only one session that shifts the pitch downward 1 semitone.

enter 2: first a pitch shifted session followed by a "no shift" session (control).

"In this experiment, there will be 4 sections. Brief breaks between all these sections are included while the experimenter initiates the next part and there will be breaks during the sessions itself.

During each of the sections, you will be reading words off the computer screen and listening to your speech over the headphones.

Don’t hesitate to ask questions or raise concerns at any point."

Instructions when running only 1 session:

"This experiment consists of 1 session. There will be breaks during the session itself.

You will be reading words off the computer screen and listening to your speech over the headphones.

Don’t hesitate to ask questions or raise concerns at any point."

Note: part of this calibration section may not occur if this participant has already done pitchComp; in this case, only the initial f0 will be calculated again.

We are first going to adjust our script to match your voice. In the next section, some instructions will appear on the screen. Take your time to read it and ask questions if you are not sure what to do. After that, you will see the word “bod” appear on the screen. When you see the word on the screen, read it out loud, just like you would normally say it, only a slightly bit longer. Try to keep the pitch of your voice constant. After you speak, there will be a short break while I calibrate our equipment.

Do you have any questions?" 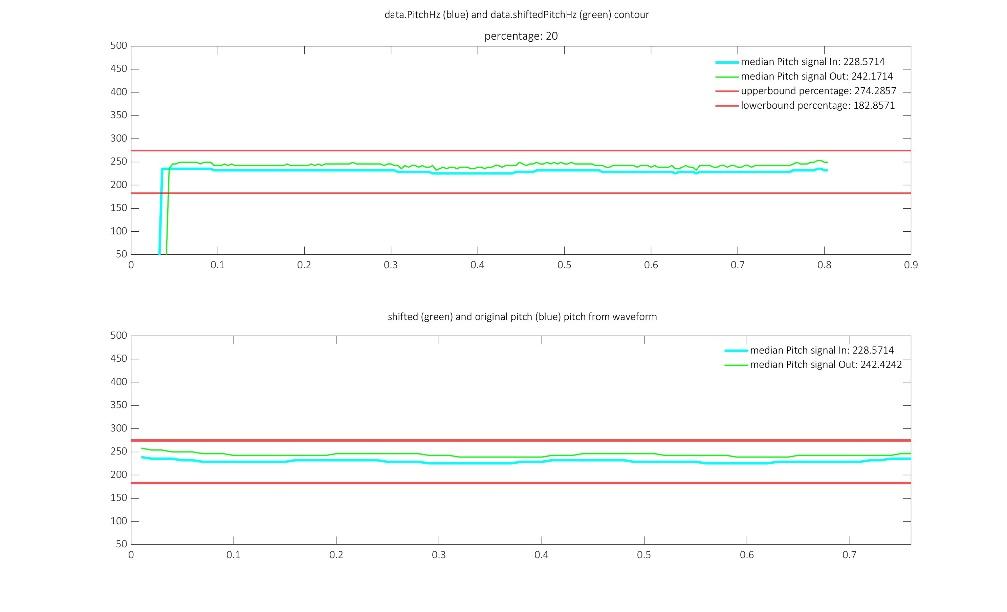 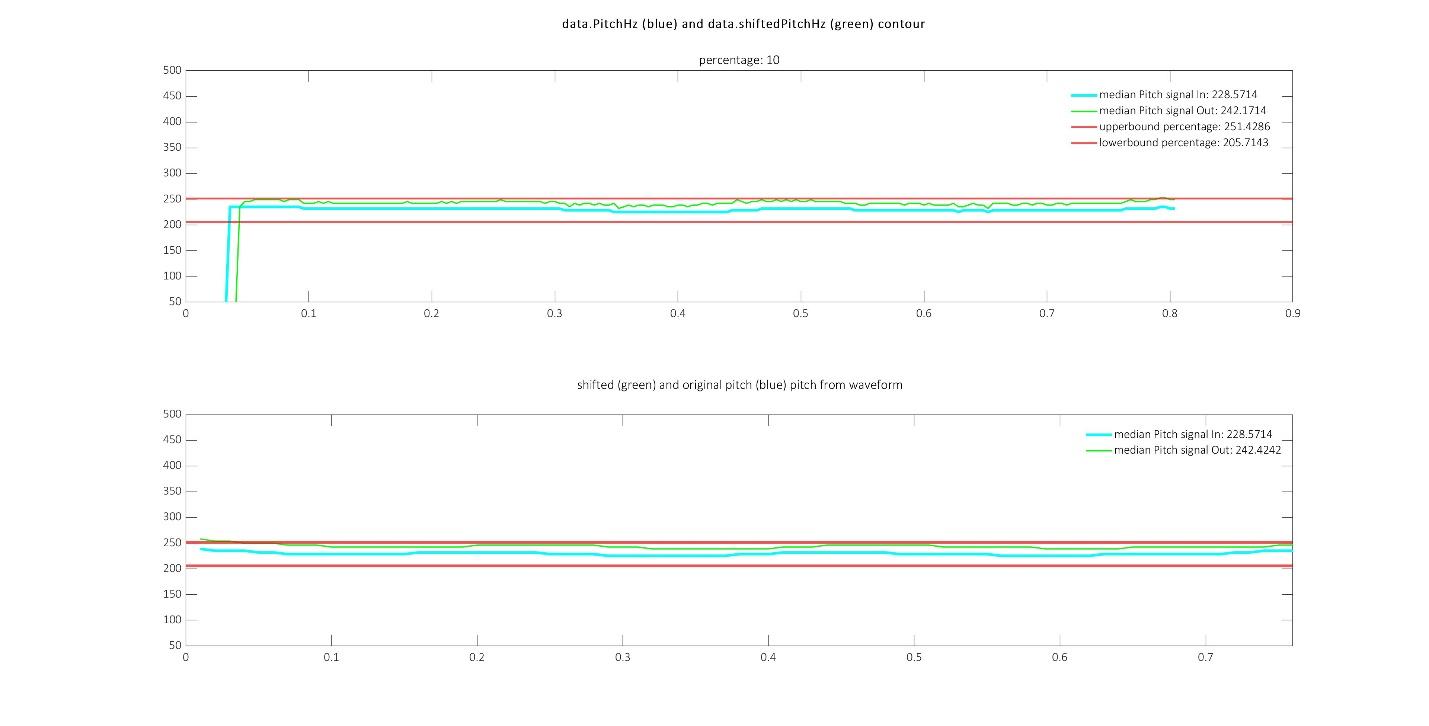 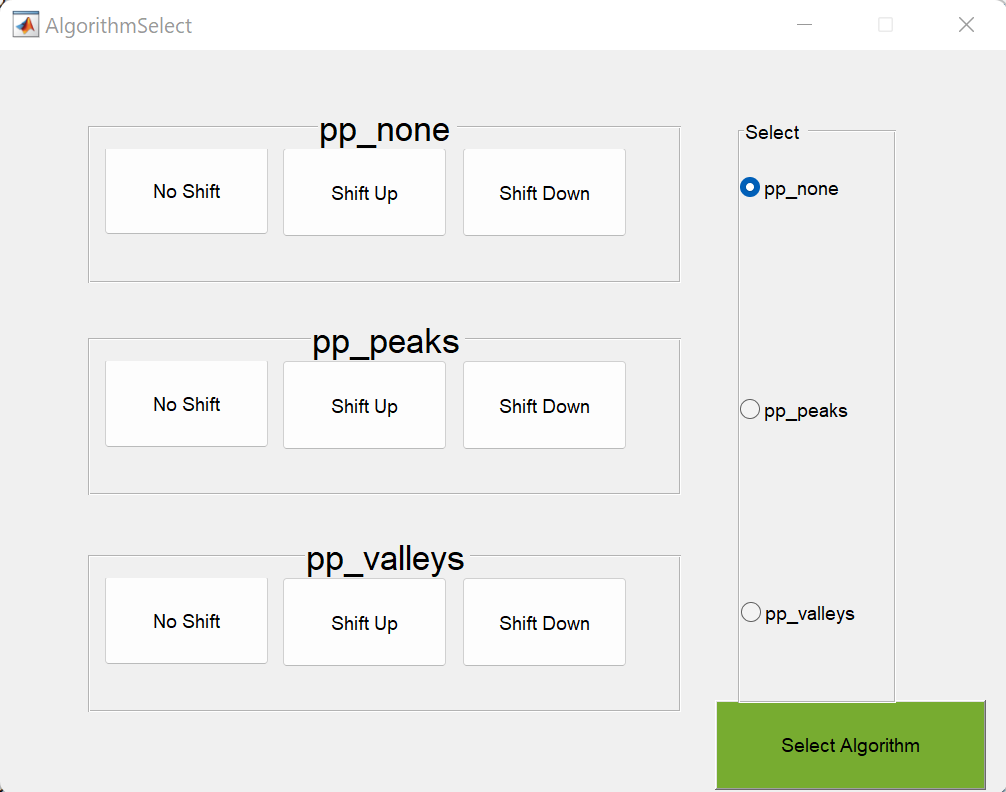 Check if the speaker is wearing the headphones. If not wearing:

"Please put the headphones on now." [make sure they are on correctly]

Experimenter can show this by saying "bod" with no pitch fluctuations/monotone.

You will be speaking into the microphone, and you will hear your own voice played back to you through the headphones. During some trials, you will hear only noise and not your own voice.  Try to say the word “bod” the same as you would when you can hear yourself. There will be a break every 20 trials. If you need to take a break at some other time, like to cough or take a drink of water, you can press p on the keyboard. You will get some trials to practice."

"Do you have any questions before we start?"

Things to keep an eye on: